Why You Must Visit Siena, Tuscany in Italy 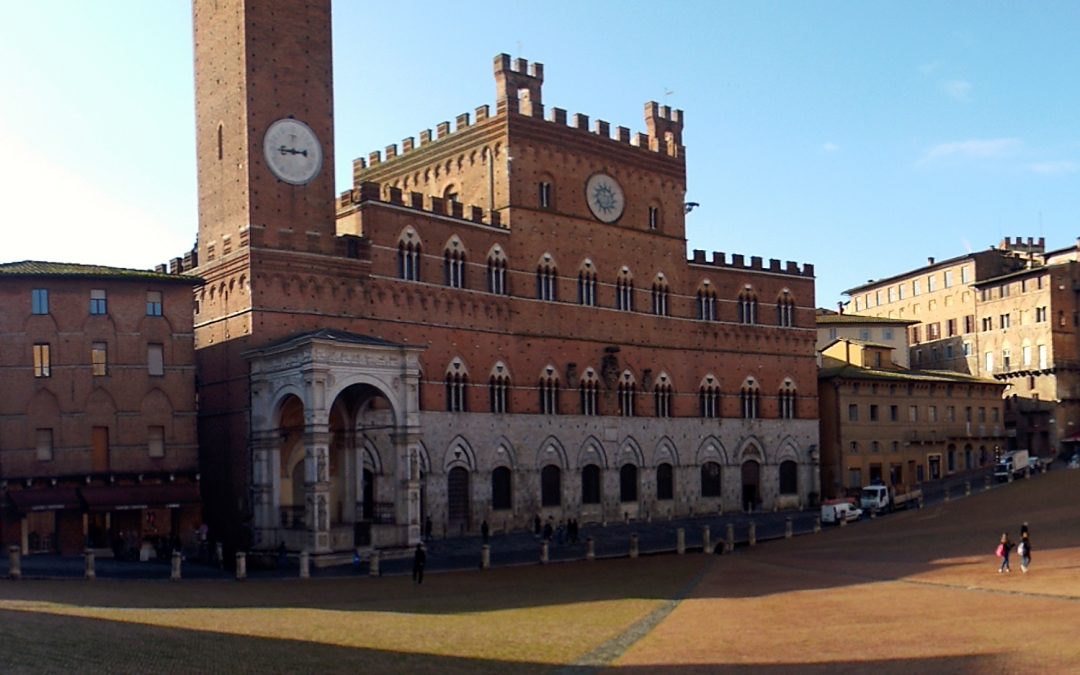 Why you have to visit Siena when you are in Tuscany. Italy

Siena welcomed me with big black clouds, cold wind, and rain. Just another spring day in Tuscany.  I had been dreaming of visiting Siena for so long. I was not going to let bad weather stop. Three layers of clothes, scarf, gloves, umbrella and walking shoes. So you know walking shoes are not waterproof. Wet shoes mean wet socks, just saying. Hehe. I hit the town exploring and enjoying the beauty of the medieval buildings, narrow windy streets, and fantastic food.

BOOK YOUR RENTAL CAR, AND SEE EUROPE AT YOUR OWN PACE

Siena is a lovely medieval city located a few hours from Rome in the central – Southern Tuscany.  Siena’s history impressed me. The tribe called the “Saina” were the first settlers in time (400 BC) as were most of the other Tuscan hill towns. The Etruscans were the advanced people who changed the future of central Italy. Instead of settling new food and water, they came up with irrigation to utilize the rugged hilly land and been on high grounds meant well-defended hill forts. As you drive through Tuscany, you will see many hilltop settlements.

FLY WITH EMIRATES, TRAVEL IN STYLE AND COMFORT. BOOK NOW

Siena’s heart is its central piazza known as Il Campo, known worldwide for the famous Palio run. A horse race run around the streets and piazza twice every summer. James Bonds movie,” Quantum of Solace” put Siena and the Palio on the world map. 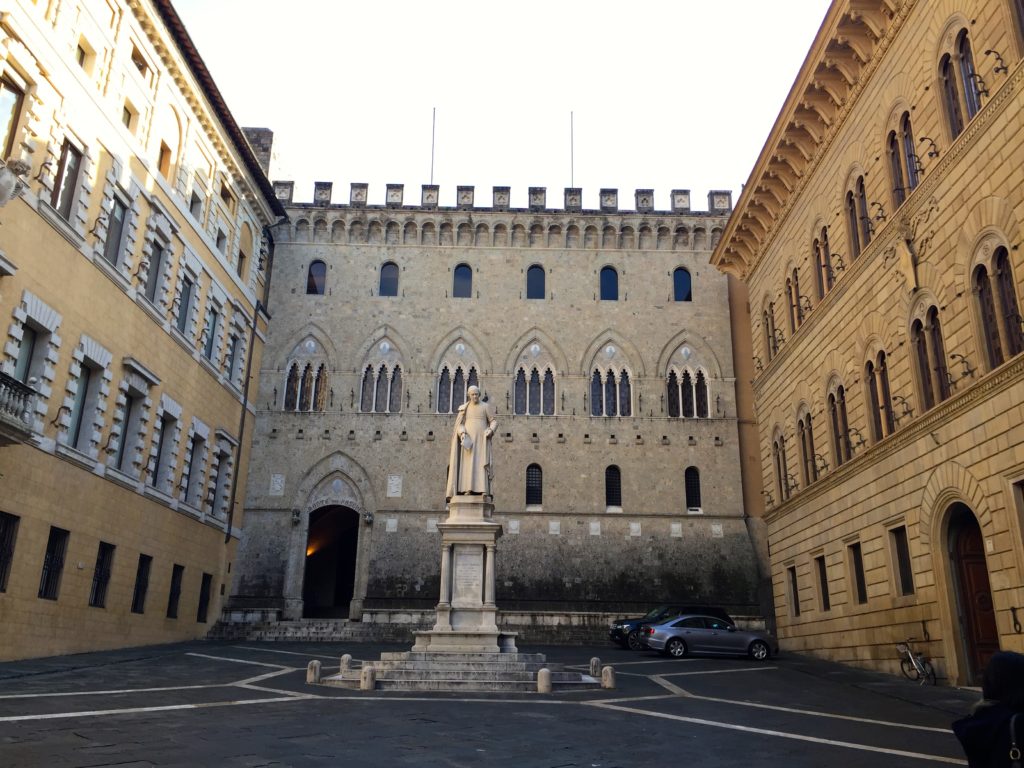 The Palazzo Pubblico is hard to miss. The Civic Museum is one of the important museums in Italy. You will find some old masterpieces of Tuscan art here. The Gothic shape of this building has dominated the Piazza del Campo for more than 700 years.

Siena’s magnificent Tuscan Gothic cathedral is a medieval church. Now the locals have dedicated the church to the Assumption of May. 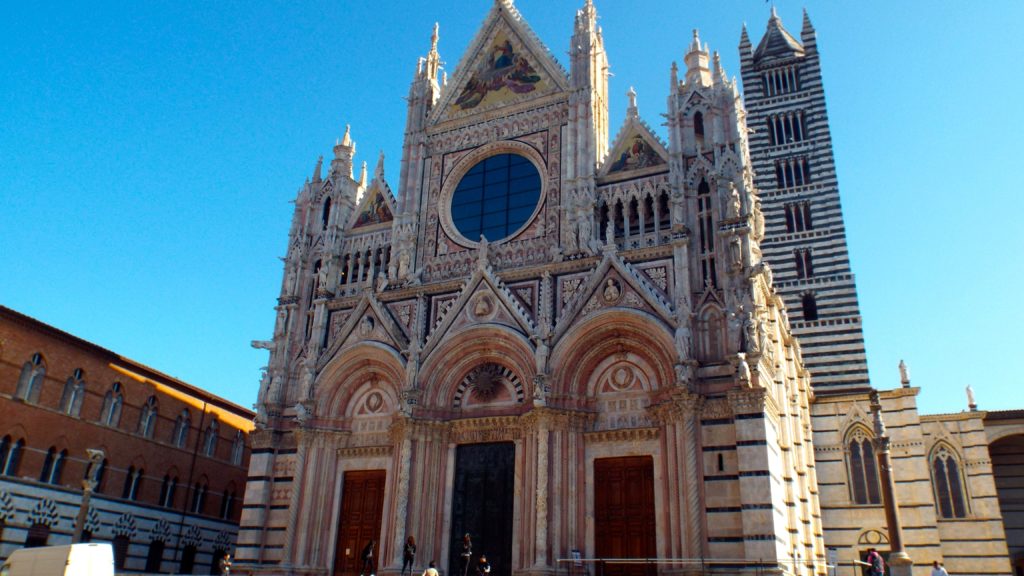 Basilica Caterina is one of the first Basilica dedicated to its Founder Saint. The Dominicans in 1226 started this on the hill of Camporegio. A large part of the current rectangular-plan aisle with Gothic style roof of Cistercian.

Every Italian city has its central piazza where the city’s political, social and cultural business took place, and Siena’s is pretty magnificent in the shape of a shell, unique and beautiful.

This is when Siena comes alive. Twice a year, 2nd July and 16th August the city hosts a historical event from medieval days called the Palio, a horse race, that brings the passion of the race and the heritage of the game together to the modern day event. 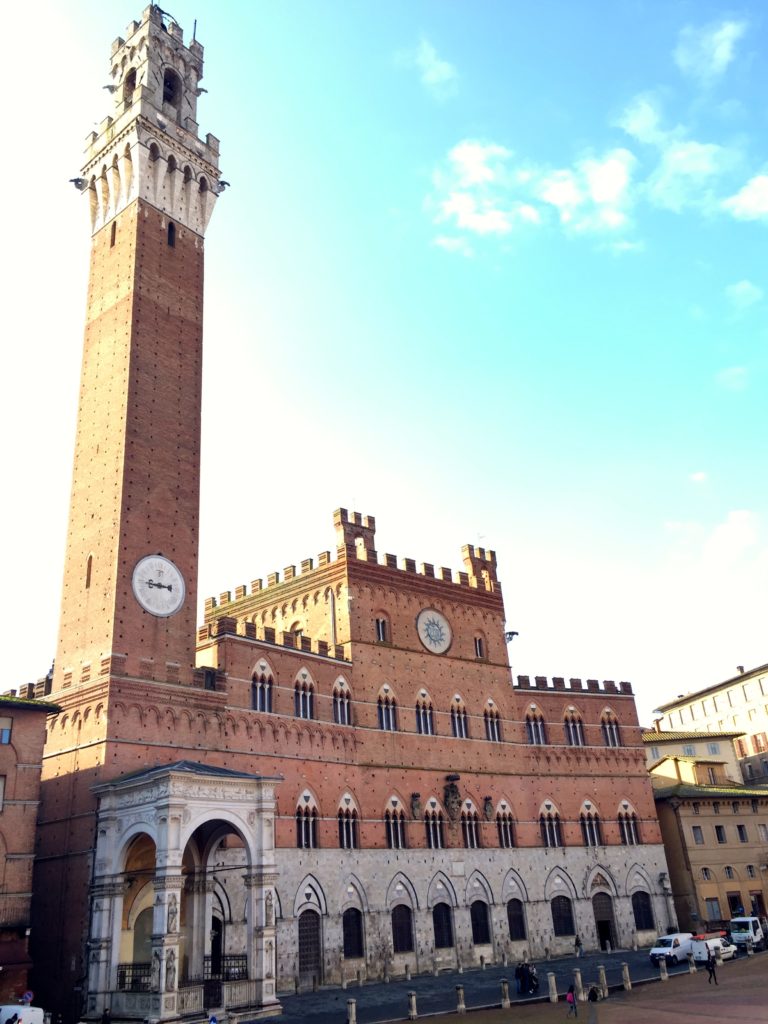 With its lively piazzas, striking Gothic monuments and remarkably preserved city walls, the historic center of Siena is one of Italy’s most impressive places you will visit.

The ‘fountain of joy. Dating from the 15th century, you will find this in the heart of Siena, Piazza del Campo.

#Travelquote: “Stuff your eyes with wonder, live as if you’d drop dead in ten seconds. See the world. It’s more fantastic than any dream made or paid for in factories.” – Ray Bradbury

Join ME, MYSELF AND I … by Subscribing. You will receive instant access to all there is to know about ….. HOW TO #TRAVELSAFE #TRAVELSMART #TRAVELSOLO  By YOGITA RIDGLEY