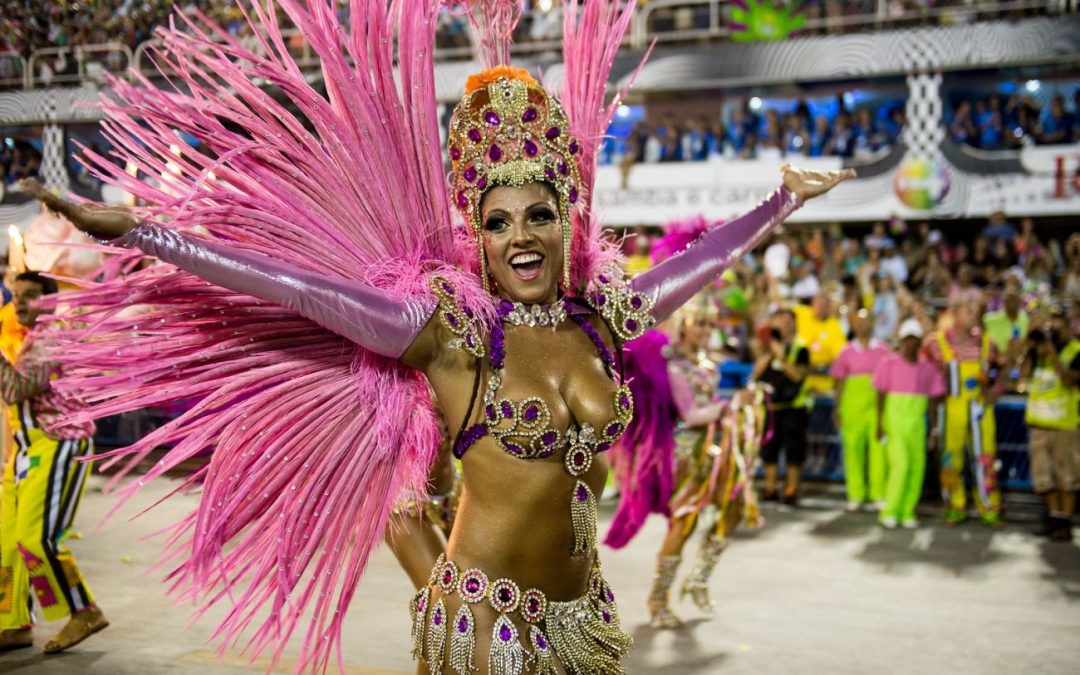 Crazy or Cool traditions, you be the judge. I love culture and when you see something that had been passed through generations and celebrated by billions you can not afford not to be part of it 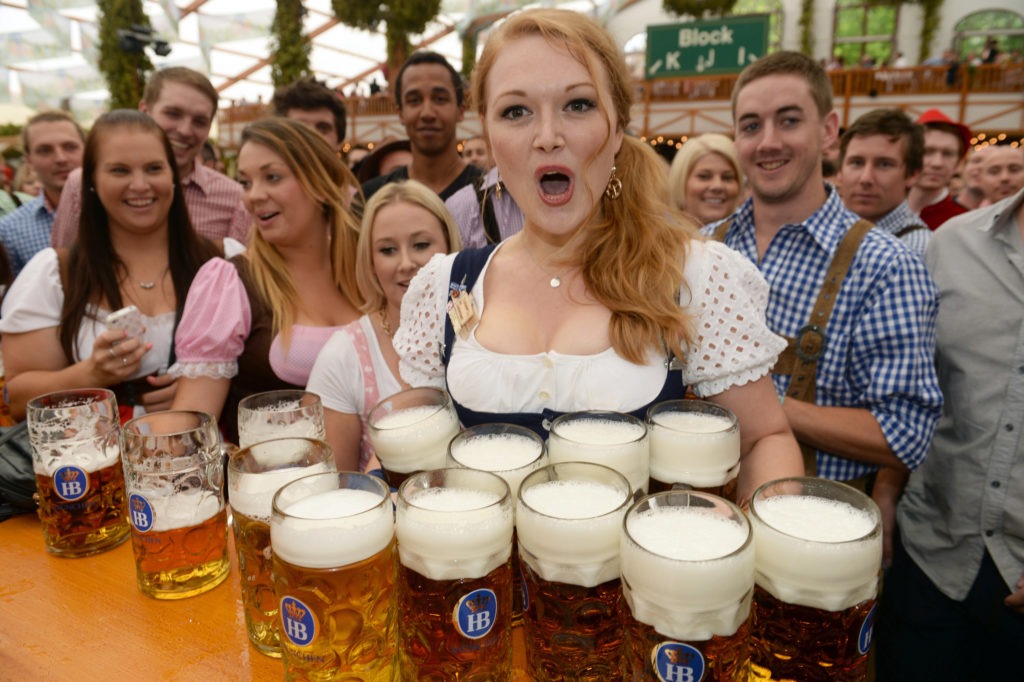 This festival is held at the end of September and start of October, stretching over 16 to 18 days. This year 2017, it was the 184th year. Every year it’s bigger and better, people from all over the world come to be part of this festival. The primary aim of this celebration is to drink as much beer as possible, enjoy the music, get dressed in the traditional Bavarian gear and eat an endless amount of excellent food.

This is a winter  Festival, starts on at the beginning of January and last for one month. Chinese people did the very first show only in 1963. But today people come from all over the world to be part of this festival and competition. It is the worlds most significant ice sculptures you will ever see, the statues are throughout the city, but the main ones are these four Sun Island International Snow Sculpture Art Expo, Harbin Ice and Snow World, Songhua River Ice and Snow Harbin Valley, and the Zhaolin Park Ice Lantern Fair.

This festival originated more than two thousand years ago, traditional reason for this lantern was to let the village people know it was safe to return home after an invasion in modern days its used for putting your desires and ambitions on the Lantern, then send it to heaven. Thousands of lighten lantern’s flooding the dark sky. The view is nothing less than mesmerizing.

This festival is also known as the festival of colors. The celebrations start of spring (End of Feb or Start of March), the exact date depends on the synchronized with the moon and the lunar cycles. This festival dates back to the 4th century signifies the victory of good over evil. The day is spent throwing handfuls of gulal (Soft fine colored power) and spraying water on everyone and anyone. The day ends with beautiful food and traditional sweets.

Chinese New Year – China (all Chinese around the world)

The Chinese New Year is on a different date every year; this is because of the traditional lunisolar calendar. The first day of the New Year falls on the new moon. This is generally from 21 Jan to 20 Feb. For 2018 – The Chinese New year will be on the 16th of Feb. At midnight, the fireworks welcome the new day. The celebrations continue with lots of food, dancing, singing, visit the temple, dragon dancing, and parade.

Day of the Dead – Mexico (by all Mexicans around the world)

Celebrated on the 1st and 2nd November. It is the Day of the Dead. This tradition started thousand years ago to commemorate the dead like they are still part of the community. This was to keeping dead alive in memory and spirit. The day is spend doing religious rites and magnificent feasts with family and friends. Mexico City puts on a parade, which just gets bigger and better every year. Mexicans dress up and parade decorated procession floats. 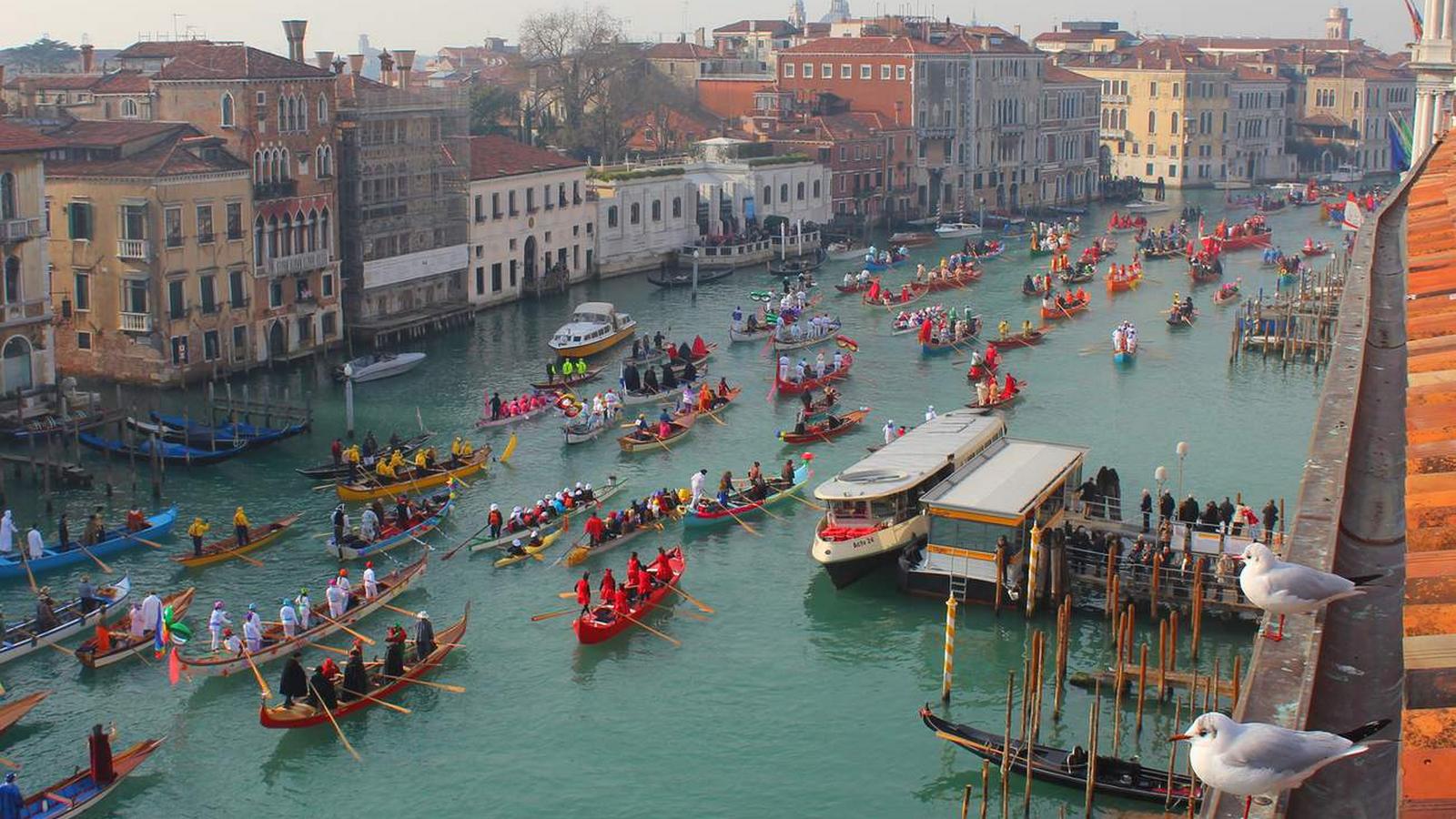 Carnival started in 1162; the legend goes like this, the purpose of this party is to get rid of all the meat, sugar and fats because 40 days of Lent starts after this Carnevale (During Lent the was no parties and eating meat, sugar, and fats). As time went, Venetians started celebrating this festival in style, from Venetian masks to masquerade balls, the most significant celebrations in Italy. People started coming from all over the world.

The most exotic Carnival Festival. Why? You ask? Well that is because it is the cultural clash of the Portuguese and the African, the Portuguese brought the festival from Europe, celebrations 40 days before Easter and the Africans brought their rhythms, music and dance moves. Its held in February, with five days of wild dance, music, floats parade with eating and drinking. By far the most impressive carnival. 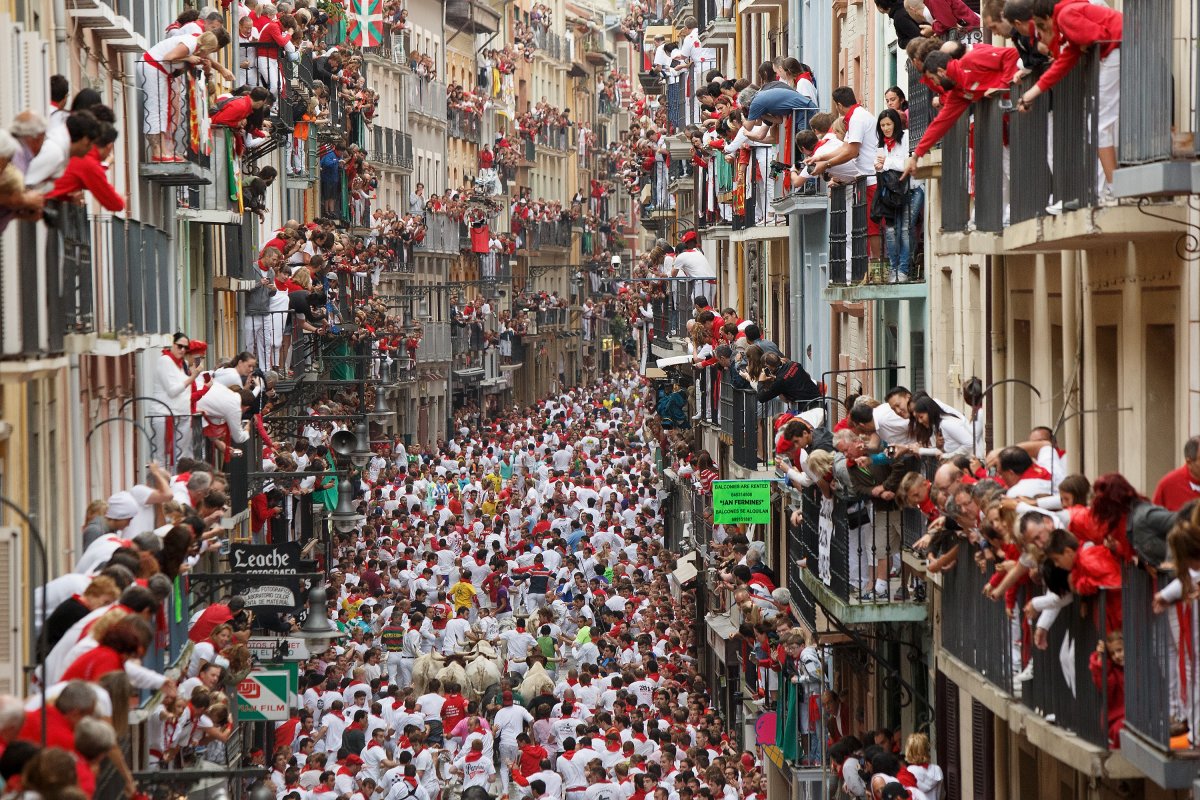 Running of the Bulls – Pamplona, Spain

The Fiestas of San Fermin started in early 14th century in Pamplona, North of Spain. The celebrations go nine days, Starts on the 6th of July and finishes with a big bang on the 14th of July. The festival is in honor of San Fermin Patron Saint of Navarra. But in recent years it’s been all about millions of people getting together for a big partying. The running in front of the bull as fast as they can, the adrenaline from this is the main reason billions come from all around the world to this fiesta.

World’s biggest Food Fight, that’s right. Food Fight. On the last Wednesday of August, in the little town of Bunol, located near Valencia, Spain. Thousands of people get together to part take in the traditional food fight of throwing ripe tomatoes at each other. The street is full of people singing and dancing before the throwing of Tomatoes begin. Fantastic fun and community event now attended by tourist as well.